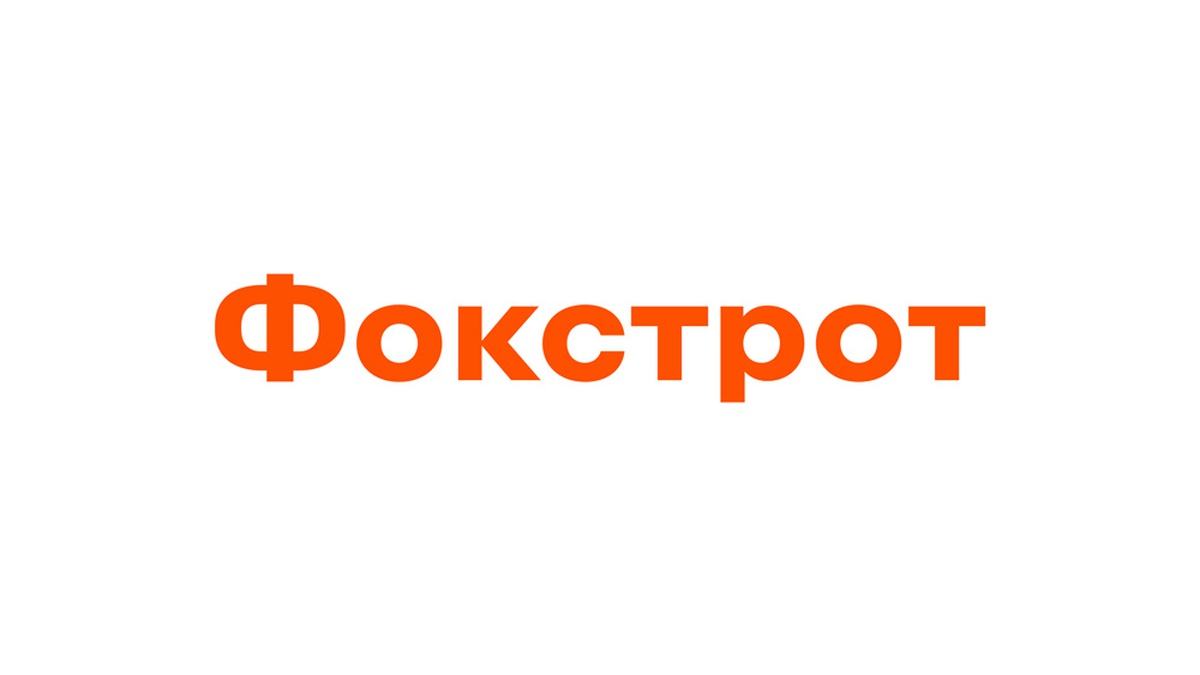 TM "Foxtrot. Equipment for Home» is the largest retail chain by the number of stores and sales of electronics and household appliances in Ukraine. The first store of the trading chain was opened in 1994, and as of July 2014 in Ukraine there are 233 supermarkets TM "Foxtrot. Home Appliances". The stores are represented in 115 regional and district centers of Ukraine, while their sales area is more than 216 364 sq.m. According to the rating compiled by the audit company Deloitte & Touche in 2013, the trade chain of TM "Foxtrot. Home Appliances "is one of the 500 largest companies in Central and Eastern Europe. The company employs more than 8000 people. Since 2010, the trading network of TM "Foxtrot. Home appliances "is a member-member of "Euronics" - the largest purchasing group of electronics and household appliances, represented in 30 countries of Europe, which allows the chain " Foxtrot "to introduce innovative European experience first in Ukraine.

* By the level of knowledge among consumers, according to a study conducted by TNS Ukraine, MMI for the 4th quarter of 2013

Discounts up to -50% in Foxtrot

Foxtrot Sale with discounts up to -50%

New Year's discounts up to 70%

Discounts up to 50% for Nikolay at Foxtrot

Birthday Foxtrot discounts up to 70%